Notice: wpdb::prepare was called incorrectly. The query does not contain the correct number of placeholders (2) for the number of arguments passed (3). Please see Debugging in WordPress for more information. (This message was added in version 4.8.3.) in C:\Inetpub\vhosts\amd.gov.af\httpdocs\wp-includes\functions.php on line 5315
 Head of Afghanistan Civil Aviation Authority – Afghanistan Meteorological Department 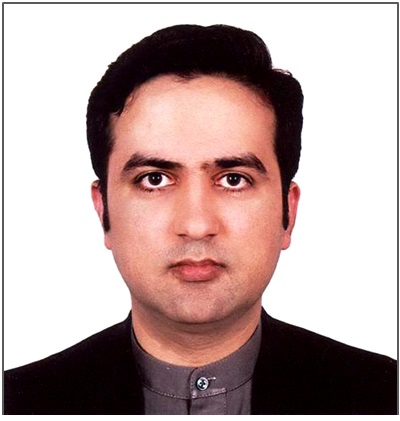 With significant experience in civil aviation administrative management and technical roles, Mahmood Shah Habibi is currently working as the Head of Afghanistan Civil Aviation Authority on a Minister rank and is reporting directly to the President of the Islamic Republic of Afghanistan. Mr. Habibi has been serving as Deputy Minister of Operations of the Afghanistan Civil Aviation Authority from September 2013 till June 2017.  Multi-lingual, Mr. Habibi is now responsible for the whole civil aviation sector in the country, which includes Airports operations and Development of the 23 domestic and 4 international airports, Air Traffic Management including Afghanistan’s Airspace Control both for civilian and military aircraft, Aviation Security at the Airports, Flight Safety Oversight of both national and international airlines flying into Afghanistan, Communication Navigation Surveillance (CNS), Civil Aviation Institute, Meteorology Department of Afghanistan and other civil aviation related activities in the country.